"According to a Learning Community Project by the University of Miami, "Cuban cuisine has been influenced by Spanish, French, African, Arabic, Chinese, and Portuguese cultures. Traditional Cuban cooking is primarily peasant cuisine that has little concern with measurements, order and timing. Most of the food is sauteed or slow-cooked over a low flame. Very little is deep-fried, and there are no heavy or creamy sauces." Herbs favored in Cuban fare include garlic, cumin, oregano, and bay laurel leaves. Many dishes use a spice blend called sofrito as their basis. Sofrito consists of onion, bell pepper, garlic, oregano, and ground pepper quick-fried in olive oil"

The ‪#‎mojito‬ is thought to have originated way back in the 15th century , when the trade routes to the Caribbean were being established .
1586 Captain Drake and his pirates impact the Cuban civilizations during his adventures to conquer Spanish ports , Sir Francis Drake
a hero to the English but a pirate to the Spaniards carries a similar recipe of a drink know as " El Draque ".
hes sailors putting into the new port of Habana mixing the Rum brewed by the indigenous with various herbs aviable on the Islad
left a strong influence in the new generations !!
The cultivation of sugar cane in the 19th century saw sugar added to the drink and changing to White ‪#‎Bacardi‬ Rum developed the Mojito !!!

A Little History About the Mojito Drink

Our Family and Staff 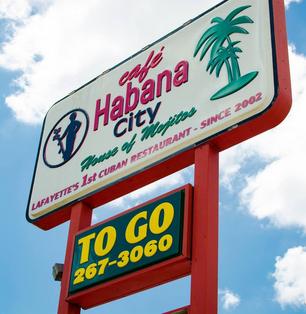 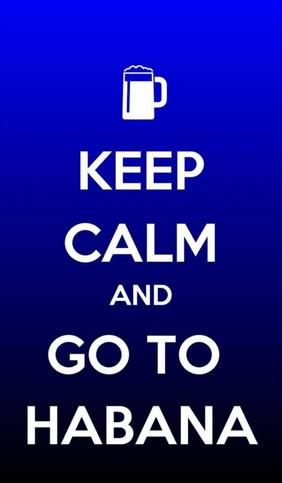